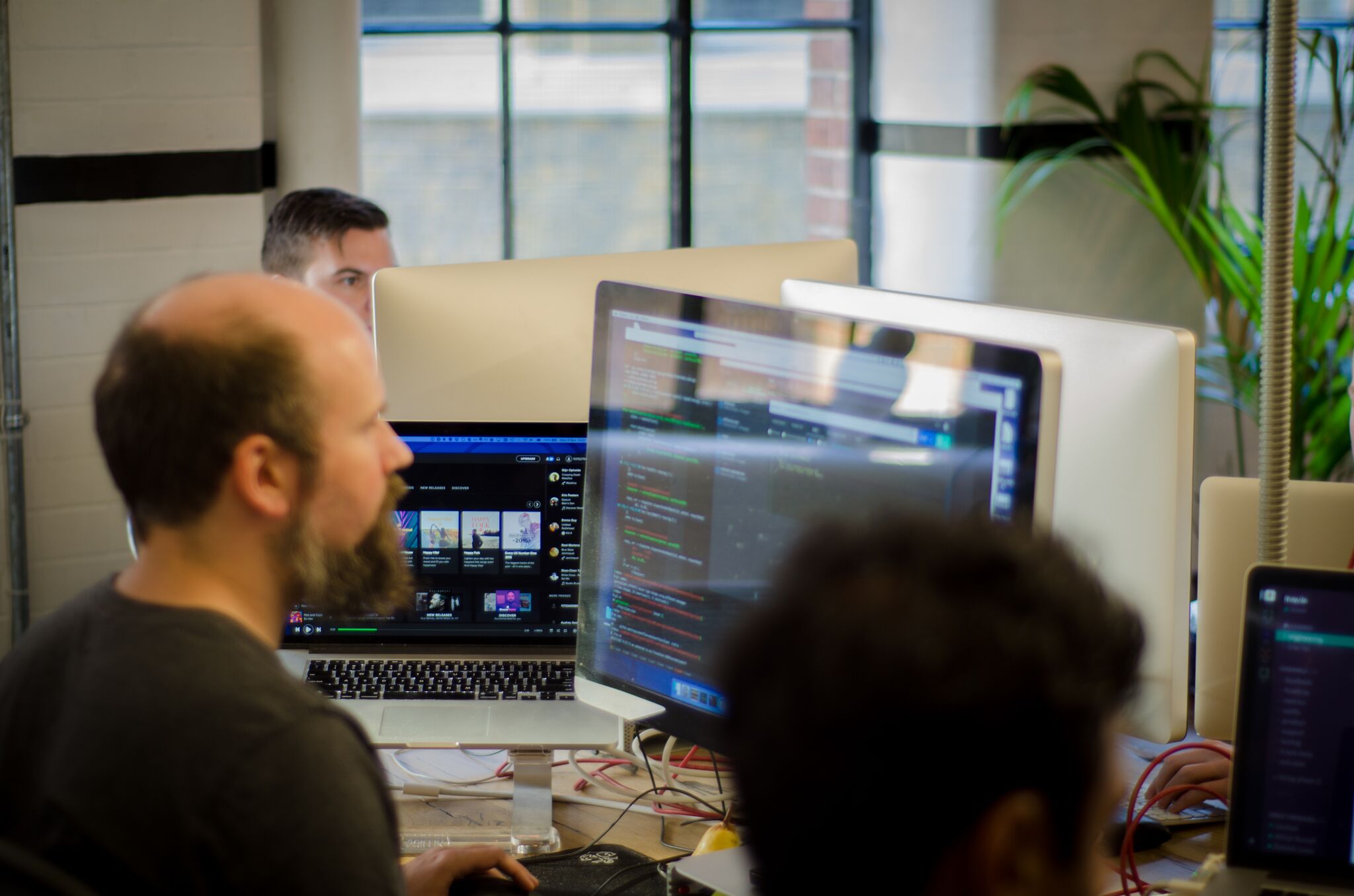 An individual’s creative style is unique and has the potential to act as a signature throughout their career. Rich Waldron, CEO & Co-Founder of tray.io, speaks to us about the importance of gaining a variety of perspectives when designing a digital product.

Speaking with different companies about their design process tends to bring to light new techniques and methods they use to keep their work current and raw. Rich and his Co-Founder, Ali, have developed unique design methods over time and implemented them into their current venture, tray.io.

“Our main goal at tray.io is to enable companies to work incredibly efficiently by taking advantage of the plethora of API's that are available to them.”

tray.io is the most advanced integration platform for connecting the tools people use every day. “tray.io users can automate or collect data in a specific way, for example in a sales process they could find a new lead using the Clearbit API, compare the lead against Salesforce to check they haven’t already signed up. For leads that already exist they can monitor how heavily they’re using the product and notify the sales team based on behaviour patterns. The same applies across departments, from Marketing workflows that analyse segment data through to Finance and automating the data pushed to tools like Xero and Quickbooks." To avoid building their products in the same way, tray implements a pretty cool design process. They regularly bring in a different freelancer, whose input focuses less on the core product and more on specific internal projects. “I feel like if you work on the same thing for a long period of time you begin to see everything in a certain way, so we like to bring an outside influence in. Someone who has a different approach or hasn’t seen or considered that problem before.” Rich also stresses how important it is for tray to have input from a diverse group of people, with a strong balance in both gender and race.

“Diversity has a huge influence on design. We want to make sure we aren’t shoehorned solely by our own experiences.”

Rich explains that they do see a significant difference in the results of this approach. “You find that a lot of designers work on similar projects and end up pushing their signature style, their own aspect to a degree. So you go from working with people that brings an entirely different approach to colour, or experimental style, to someone who’s focused entirely on a strict minimalist approach.”

“With some design styles, you can pick out the individual wherever you go.”

Rich knew Murat before Marvel. After playing around with an early model of the tool, Marvel developed into a solid part of tray’s design process. tray’s product had historically been fragmented, so they began to approach the process of unifying the various applications. In order to bring this idea to life, tray used Marvel. Firstly, to visualise what the flow would be like from sign-up through to editing. “Marvel’s really helpful, not only from a visual perspective but also because you can get a feel for the natural flow of the product.” tray has used Marvel in investor meetings or board meetings, to show and roadmap design ideas or to test out functionality.

“The core functionality of being able to share a project easily and get direct feedback on it is the most valuable thing for me. The reason it adds so much value is because of the things it stops us doing. Before Marvel we would make a decision internally, maybe share an image and then jump to code. But being able to share something which is interactive has meant that we’ve been able to get much faster feedback loop and really engage customers. It has saved us a lot of hassle and allowed us to test assumptions on products without going through the engineering process.”

Tray has a high powered and highly motivated team with the mission of making big waves with its product. It’s great to see a company recognising the lack of diversity in design and understanding the impact this has on the work produced. By welcoming designers from all backgrounds, ethnicity and gender, Tray achieves a unique blend of creative input resulting in a smooth running and beautiful product.